A fun time fishing turned into a sticky situation …

A woman and her daughter came to me for treatments yearly. The mother was a very strong business person and you knew by her stance and what she said. Both were very lovely ladies.

This particular day when they arrived something was was different; this strong woman seemed very agitated. I asked her to lie on my massage bed and started her treatment. Immediately I touched her I felt her agitation and confusion which was very different than previously.

Something happened 6 months ago …

I told her she had an entity attached to her and asked if she wanted me to remove it and she agreed. I told her it was a young male and he had been there for about 6 months. Did she know anyone who had passed over 6 months ago?

“Yes,’ she replied, “my daughter’s boyfriend was killed in a fishing accident.”

On communicating with the entity he told me he was her daughter’s boyfriend and he was fishing with his mates and all of a sudden he found himself attached to his girlfriend’s mother and was so frantic, not knowing what to do.

I asked him would he like me to release him and he was ever so happy, but asked that I tell his girlfriend he truly loved her … so we helped him to continue on his way.

When the treatment was over she went crying to her daughter, telling her what had happened. I had both of them crying but they were happy to hear from him and to know that he was no longer trapped.

After a cuppa and they had settled down, my strong business woman was back!

It made me so happy to see this lovely lady back to her old self.

Love to all,
Estella

How Can Estella Help You?

1. Energy Healing & Consultation - paid.
2. Ask other readers or Estella for help and suggestions.
3. Ask a question or answer one from another member of this community..
4. Download Your Free relaxation audio.
5. Get your copy of my book or CD of channeled messages: 'Estella's Messages 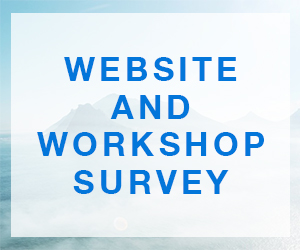 I would like to make my website and workshops as useful as possible for you. I want you to feel comfortable enough to discuss many subjects and to let me know what you are interested in learning more about. This short survey will help me to adjust my writing and workshops to be more helpful to you. 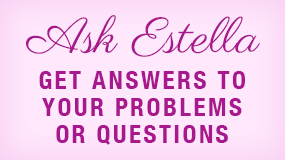 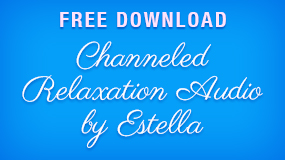 A while ago a woman came to see me for an energy treatment. She wanted her chakras cleaned and balanced. I asked her where she was from and she said she was like a gypsy. When I END_OF_DOCUMENT_TOKEN_TO_BE_REPLACED